Transave has been awarded a 5-star rating for its Personal loan from the Fairbanking Foundation.

The Fairbanking Foundation is a charity which operates an accreditation scheme and awards ratings for products including loans and savings accounts from the financial services industry.

To achieve the 5-star rating Transave had to demonstrate that its personal loan helps to improve the financial wellbeing of its members during an assessment by an independent panel which used data from a member survey conducted by Ipsos MORI.

Transave’s CEO Rachael Hardman-Jones commented: “Everyone at Transave is overjoyed by being awarded the 5-star Fairbanking mark. Obviously this achievement reflects very well on those connected with the credit union and their hard work and dedication. But even more importantly, it is a recognition that the financial wellbeing of its members is hardwired into Transave’s DNA”.

The award follows closely on from Transave’s own annual members survey which found that 94.4% of members were satisfied with the products and services received from their credit union. 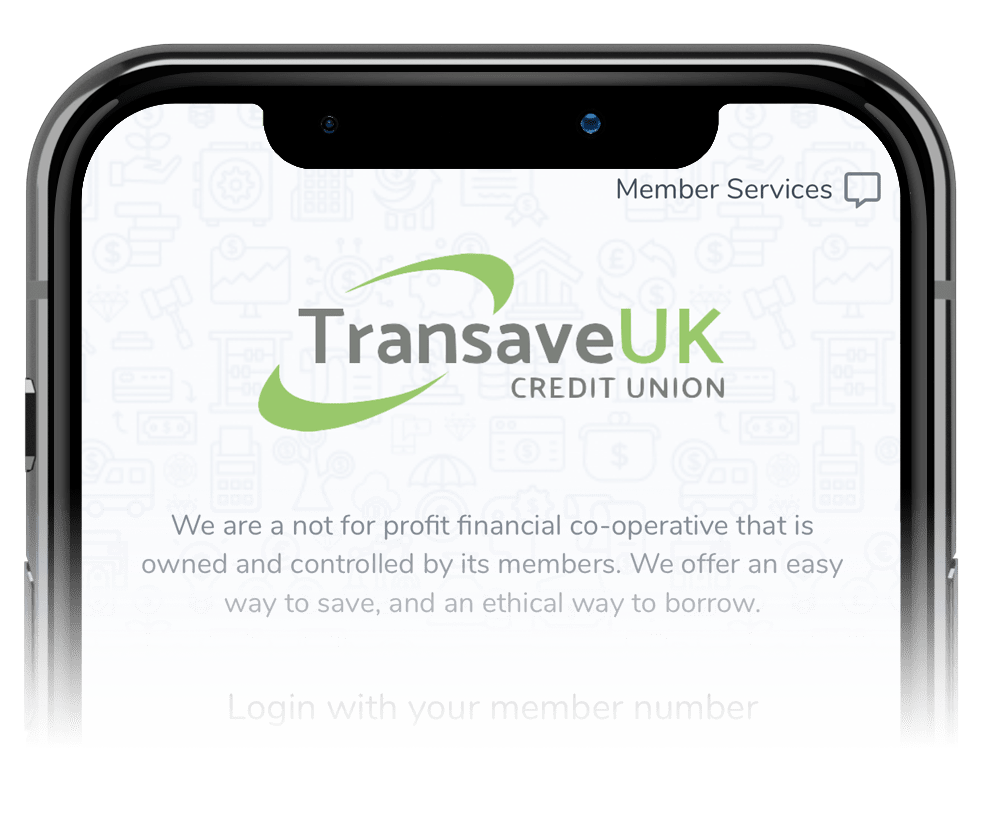